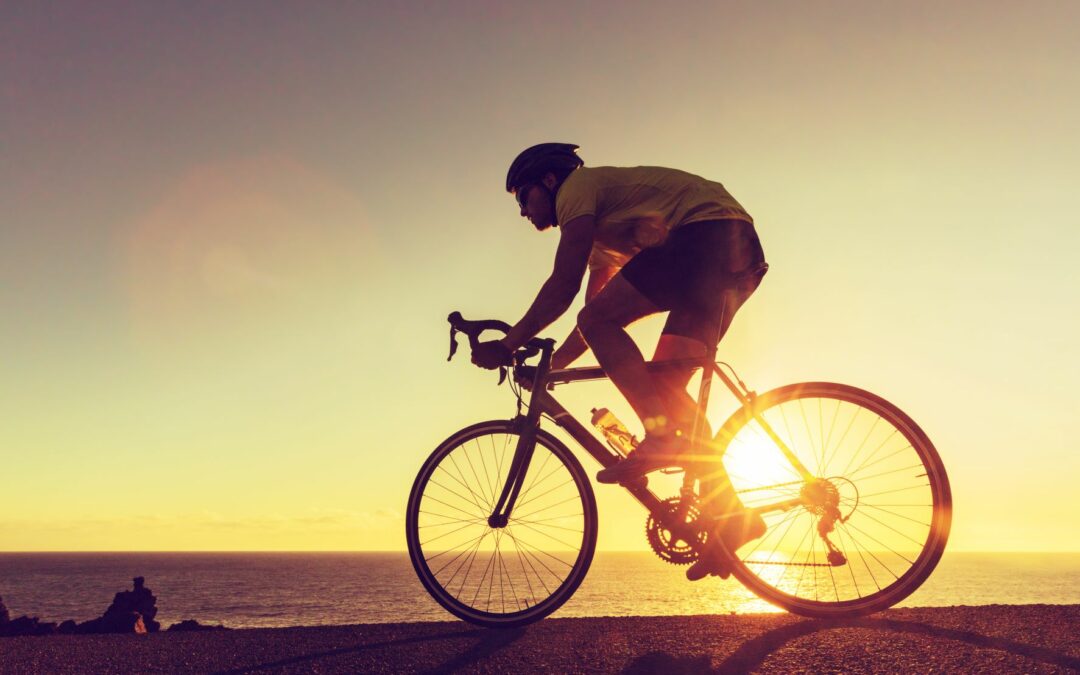 Bicycling is popular throughout Florida, including South Florida. Many bicyclists enjoy riding on A1A or close to the beach, which lead them to many wonderful beach towns including Gulf Stream, Florida.

Of course, riding your bicycle on busy roads, including A1A in Gulf Stream, can be dangerous. If you were involved in a bicycle accident in Gulf Stream, do not hesitate to contact us today!

Before we discuss some common issues Gulf Stream bicycle accident victims face, let’s first take a closer look at the town of Gulf Stream and why it is a popular area to ride.

Located a handful of miles from Boca Raton, the town of Gulf Stream, Florida is a beautiful space, with incredible charm. For almost one hundred years, the area has been built around sporting facilities – first the world-famous polo fields and now the high-quality golf course and club.

As part of our ongoing dedication to the Palm Beach communities we serve, we thought we would take this opportunity to provide a glimpse into the history of this gorgeous town in the form of ten interesting facts: enjoy!

The History of Gulf Stream, Florida

The town of Gulf Stream, FL is named after the Atlantic ocean current that originates in the Gulf of Mexico and flows up the eastern coast of the United States. The current has a massive impact on the local and global current and is one of the more widely-known currents around the world.

In the 1920s, the Phipps family (Henry Phipps, Jr. co-founded the company that ultimately would become US Steel) started to purchase swathes of land adjacent to the newly built State Road A1A.

That ocean-front land was virtually untouched, and when a large enough parcel had been accumulated, it was seen by the Phipps family and their peers as the perfect spot for a golf course, polo fields, and a country club.

Alongside the development of the golf course and polo club, the family and their co-investors began to market a number of residential plots – the close proximity to the ocean, the great transportation provided by the A1A, and the country club were all extremely attractive and many of the plots were snapped up – primarily as second homes or winter sun destinations.

By the mid-20s, the location was deemed popular enough, and of sufficient size, to warrant becoming a town. Originally, the plan was to name the site ‘Phipps Beach’, but ‘Gulf Stream’ was already in such common usage that the colloquial name was retained. The town limits cover approximately 0.8 square miles.

Of course, the economic crash at the end of the decade had an impact on the growth of the area, as did the onset of the second world war, during which the sporting facilities were effectively closed to the public and members, with only maintenance and military personnel onsite.

Housing construction then began in earnest, with the only ‘rule’ being that each property should have an understated elegance. Many of the original buildings were so well designed and constructed, that you can still see them today almost exactly as they were 100 years ago.

The popularity of polo was a major factor in the growth of Gulf Stream – in fact, the town very rapidly became the premium polo venue (particularly in the winter) and attracted spectators from all around the world: including members of various royal families. Key to this success was not just the incredible ocean views but the mild year-round weather – the average temperature ranges between 72.5 (in January) and 86.9 (in August).

After the polo peak, and to capitalize on the newfound popularity of the town (and the increasing property prices), the polo fields were gradually sold off for residential development over the course of the early 60s. The golf course remains in operation, having officially opened in 1925. It is still extremely well regarded as a top-tier private club.

Today, the town has a population of just under 1000 people and is routinely ranked as one of the highest-income residential areas in the USA. The median age of Gulf Stream residents is around 58, with a nearly even population split between men and women. The average property price is well over one million dollars, with three properties selling for more than $25 million in 2022 alone.

State Road A1A, or North Ocean Boulevard (as it is known in this area), runs along the east coast of Florida and directly through the town of Gulf Stream. The outstanding views afforded by the road as it follows the sea line mean that it is a very popular cycling route, which unfortunately means that there are a high number of cycle accidents every year.

In Gulf Stream, bicyclists frequently use A1A. While a beautiful and scenic road, it can be dangerous.

If you or a loved one has been involved in a Gulf Stream bicycle accident, do not hesitate to contact us today at (561) 246-4137! We are ready to help your road to recovery.