Who Is Addison Mizner? 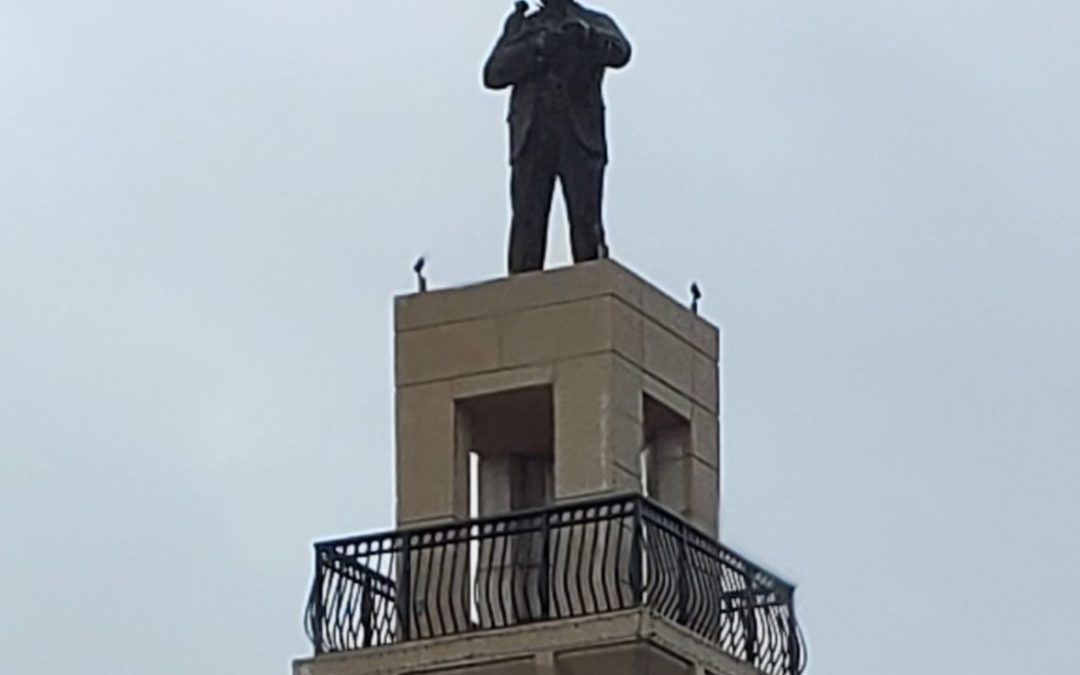 If you live or visit Boca Raton, you’ll likely visit “Mizner Park,” know of schools named Addison Mizner, or hear of residential communities that include “Mizner” in their name. Who is Addison Mizner? And how did he come to influence Boca Raton?

Addison Mizner was not born in Boca Raton, or even in Florida. Mizner was born in California in 1872, and part of a prominent family. In the late 1800s, Mizner tried to make a fortune finding gold in the Klondike Gold Rush.

Later, Mizner spent time in New York studying as an apprentice in architecture. In fact, he had studied architecture his entire life.

In 1918, Mizner traveled to Palm Beach with a friend, sewing machine heir Paris Singer. Mizner worked on Singer’s Everglades Club, which turned out to be a great success. Not surprisingly, the wealthy began using Mizner to build their estate homes. Mizner’s Spanish-styled homes and buildings were (and are) beautiful. They used simple elements and were the “it” design for coastal homes and properties.

Mizner’s reach was not just limited to Palm Beach; he also worked on projects in Boca Raton.

Mizner was responsible for Old Floresta, a residential community which contained many beautiful homes for executives of his company. Many of the homes are still there today.

Mizner was responsible for the Cloister Inn, an inn on Lake Boca Raton. After it opened, it was praised for is beauty. The Cloister Inn, which was renovated and expanded over the years, is now known as the Boca Raton Resort and Club.

Unfortunately, by the late 1920s Florida’s land boom began to crash, and Mizner’s projects came to a stop. He died in 1933.

Today, Boca Raton remembers Mizner and his work through many of it shops, buildings, and even schools. For example, Addison Mizner Elementary School in Boca Raton is named after Mizner. Additionally, one of Boca Raton’s premier restaurant, shopping and entertainment areas – Mizner Park – remembers Mizner in its name. Additionally, many residential communities and businesses use the Mizner name in some form or fashion.

At Barthelette Law, we are proud of Boca Raton’s rich heritage.