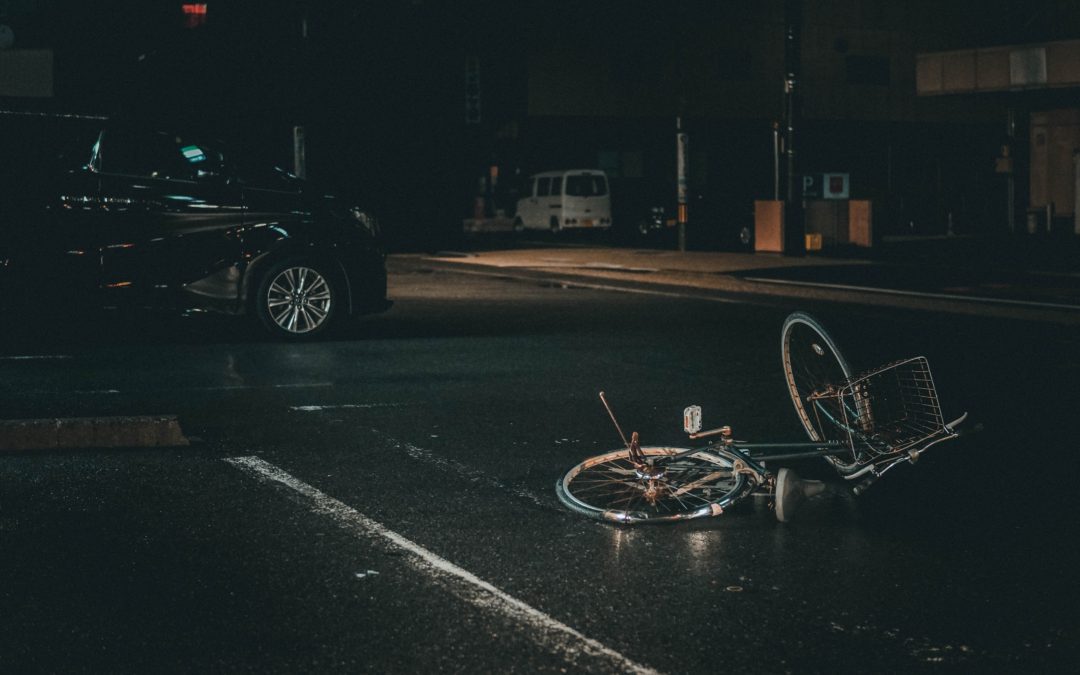 This is a shocking statistic: nearly 1 out of 4 car accidents in Florida involve a hit and run driver. While not every accident involves serious or life-threatening injuries, the fact remains that it is critical to identify at-fault drivers. Otherwise, you may be left with unpaid medical bills, car repairs expenses, and other costs.

After an accident, and if you are physically able to do so, contact the police. Tell the police as much detail as you can about the accident. They are often in the best position to find hit-and-run drivers. While the police may not investigate every hit and run accident, if there are serious injuries it’s much more likely the police will investigate.

If you are in a neighborhood or close to businesses, check and see if anyone witnessed anything helpful. Also, as more homeowners and business owners install video and security cameras, there may be video footage of the accident. In my practice, I am surprised by the number of accidents captured by such cameras. It happens more than you would think.

A Real Hit and Run Case from our Firm

Recently, I represented a cyclist who was involved in an accident with a car that left the scene. My client remembered the vehicle was a white sedan, but little else. Luckily, the accident happened next to a motel which we were able to contact and see if they could help identify the driver. It appeared the driver might have been a guest at the motel. The motel, however, would not provide us with any information. So, we filed suit against the motel (utilizing a rule of procedure called a pure bill of discovery) to identify the driver. After the motel received our lawsuit, they turned over the name of the driver. We were then able to locate and contact the party. After all was said and done we achieved a favorable result for our client.

At Barthelette Law, we will spend the time and resources to identify the hit and run driver and get you the compensation you deserve.